Mobile roaming charges: What you need to know 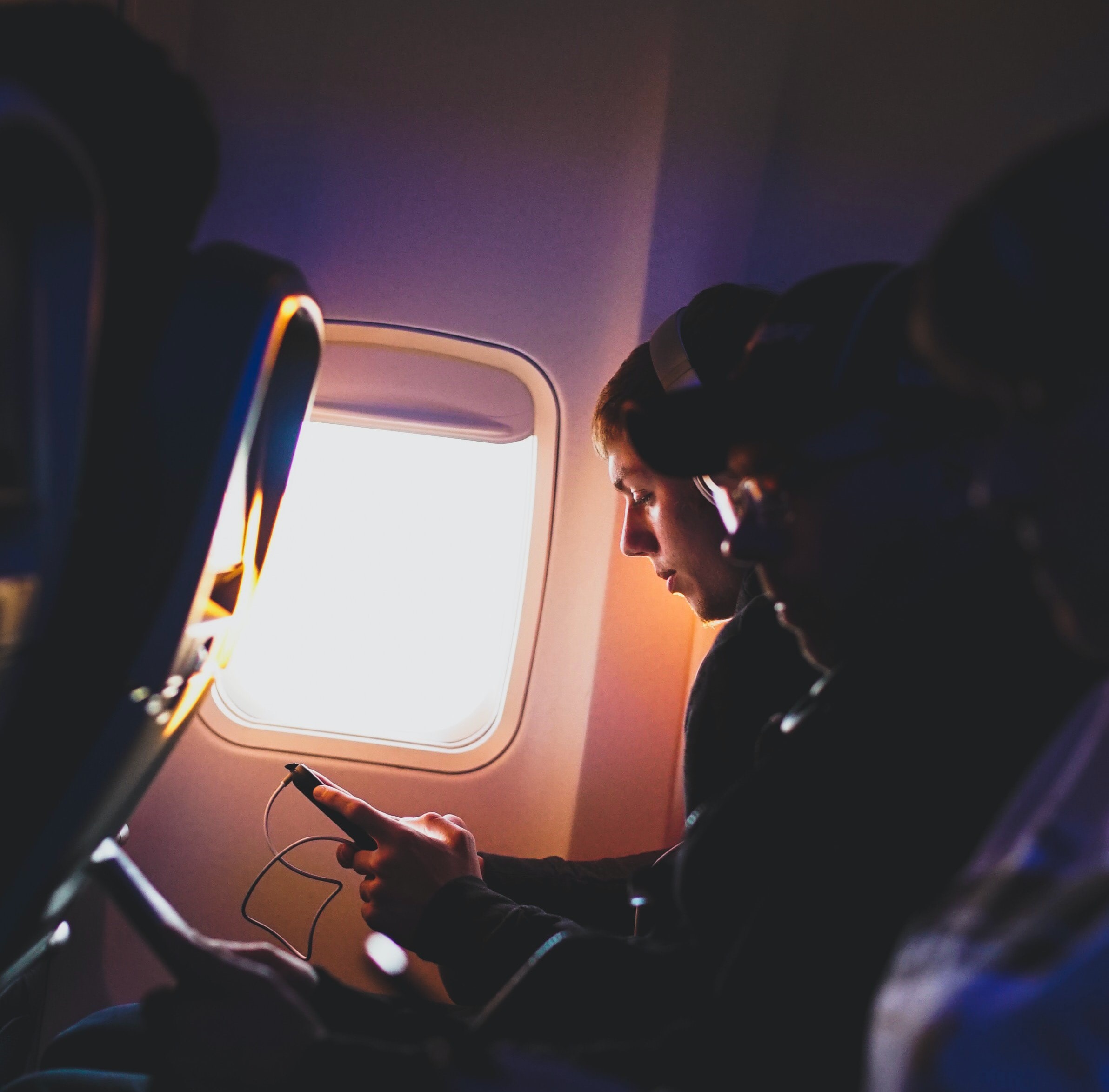 In recent days we’ve had a short, tantalising reminder of what we might be treated to over the coming spring and summer months, with the mercury climbing to just below 20 degrees.

No doubt it’s prompted many of us to think about where we might head off to in the summer as the travel restrictions that were a hallmark of the pandemic lockdowns begin to be removed.

For those who can’t face another year of staycationing, it’s likely that the Mediterranean and other sunspots around Europe will see a significant influx of beach-hungry Brits over June, July, and August.

The pandemic has meant that 2022 will be the first time many of us will have been in Europe en masse since we formally severed ties to the EU on January 1st last year – and that means most of us are going to be subject to the return of data roaming charges.

Before EU legislation in 2014 forced mobile network providers to abolish them, data roaming was one of the most common ways for Brits to get stung financially when abroad – indeed, there were cases where the bill shock associated with using mobile data abroad ran into hundreds of pounds for some users.

Faced with a firestorm of criticism, UK providers introduced temporary low-cost ‘contracts’ – either a one-off payment (usually £10) or a daily access fee (around £2) – that enabled customers to offset their data use abroad against their standard monthly data allowance.

The 2014 legislation sought to level the playing field for everyone: no roaming charges or access fees anywhere in Europe.

Of course, that all changed on January 1st last year. The 2014 legislation wasn’t among the Europe-wide laws retained by the UK, and mobile providers became free to impose roaming charges once again.

Of the ‘Big 4’ providers - Vodafone, O2, Three and EE – two have already reintroduced their charges. O2 have already said they won’t be following their competitors’ lead – but of course, that may change in the future.

Unsurprisingly, Vodafone were the first to break cover and their charges are now being applied, while EE’s charges came into effect on March 3 this year. Three will introduce their roaming charges from May 23.

This means that if you’re not due to renew your contract before those dates in 2022 for each provider, you won’t face roaming charges when you go abroad as your existing contract will be honoured.

So, here’s everything you need to know about roaming and how to avoid being caught out (please note that your own provider may have slightly different policies than those covered here, so you should check with them and ensure you understand their charges before you leave the UK):

When does a day start and end?

One issue is understanding when your 24 hours ‘data pass’ starts, and that depends on your provider. If you’re with Vodafone, Three or Sky Mobile, for example, then you’ll have 24 hours from the moment you first use data.

In the case of EE, however, your data pass will only be valid until 11.59pm on the day you use data.

What can I do to avoid being charged?

If you haven’t renewed your contract and you’re with Vodafone or EE and don’t want to pay the roaming fees, then let your contract end and you’ll automatically move to a rolling monthly contract. The costs are generally the same, and you’ll keep your existing benefits.

With Three there have been instances where customers have been forced to recontract. If this is the case, then consider leaving and moving to O2 or one of the smaller providers that haven’t introduced roaming charges.

Bear in mind, though, that if you only go away for a couple of weeks each year then it may be less hassle to simply pay the £2 daily fee.

Keep your phone switched off

If you don’t want to pay your supplier’s roaming charge but you’re not bothered about using your phone while you’re abroad, then just turn it off – or switch off your data and network coverage. You can do this from your settings. That means you can still use useful apps like the camera without worrying about nasty surprises on your bill when you get back.

All providers operate what’s known as a fair use policy for roaming in Europe. To understand exactly what that means for you, check with your current provider – but broadly speaking it means they don’t expect you to be online all day from the beach in Malaga.

Whilst you will get access to your UK allowances, your provider’s fair use policy may see that capped. So, if you enjoy 100GB of free data at home, your provider may cap that to a smaller number while you’re abroad.

You’ll get a warning when you get close to that limit, and your access will be barred once you hit it – unless you agree to roaming charges for further use being applied to your account.

Bear in mind that if you don’t sign up with your provider for their data pass abroad you may incur heavy charges (see below). The UK government has capped these at £45 a month, which offers some protection.

However, this only extends to data, and not calls and texts, so with call and text charges of up to £3 per minute, depending on your provider, you can still find yourself facing a heavy bill when you get back. And remember that sending MMS messages is even more expensive.

Be careful, too, about your provider’s roaming package if you plan to sign up for it. Some providers’ Ts & Cs automatically opt you out of the £45 cap, so be sure to read the small print.

For users who aren’t protected by their provider’s roaming package, even receiving a call can be expensive as your provider’s usage policy may mean you’re charged for answering your phone and accessing the network.

And in this situation, voicemail is a killer – EE, for example, charges YOU £1.88 per minute when someone leaves a message for you and then charges you £1.88 to listen to it, meaning listening to a message from a call you missed could cost you well over £5, depending on the length of the message.

If you plan your trip properly, you should be able to make reasonable use of your phone while you’re abroad either for nothing (if you’re on an old or rolling monthly contract) of for £2 a day.

But spending some time before you go to find out exactly what’s included and how you can protect yourself can save you a decent amount of money that you may well prefer to spend on a nice cold sangria and a slap-up meal at a beachside restaurant.