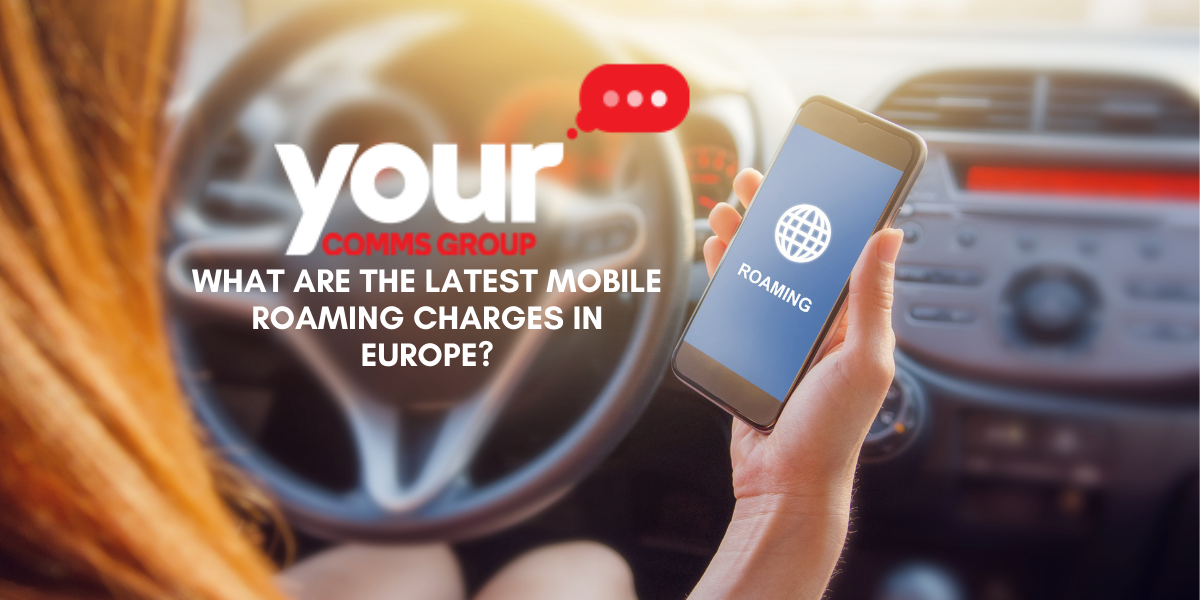 When Brexit was officially announced in March 2017, the United Kingdom flew into a state of flux, with changes to trade deals, travel and the economy becoming the buzzwords on everyone's lips. However, the way Brexit has affected mobile data roaming charges in Europe has recently become a point of focus and confusion in 2022.

It is no surprise that mobile roaming charges haven't necessarily been at the forefront of the minds of hopeful UK travellers, with the Covid-19 pandemic and entry requirements making European holidays much more difficult.

However, a selection of mobile networks have reintroduced roaming fees, potentially making your trip abroad that little bit more expensive.

But which networks have reintroduced these mobile roaming charges in Europe, and what does this mean for you? Let's find out.

What exactly are mobile roaming charges?

First things first, what are mobile roaming charges and why do they matter?

Roaming occurs whenever you are using your mobile service outside of the realms of your carrier. For example, if you take a trip abroad, you might find yourself with access to data signal. This signal is coming from a separate wireless carrier who has an agreement with your UK carrier to provide a roaming service.

Prior to January 2021, UK operators provided their UK customers with a (relatively) free-of-charge roaming service - consumers were able to use the data, minutes and texts included in their tariffs within the EU without additional costs.

However, from 2021, providers were able to reintroduce roaming charges as this was not ruled out by the Brexit trade deal.

The first operator to reintroduce mobile roaming charges in Europe was EE, despite initially stating that they would not charge their customers extra to use their phones abroad.

The mobile giant changed course and announced on the 23rd June 2021 that any customers upgrading their plans or joining the network from July 2021 would face charges of £2 per day to use a mobile roaming service in Europe, with package deals available if you are travelling for a longer period. 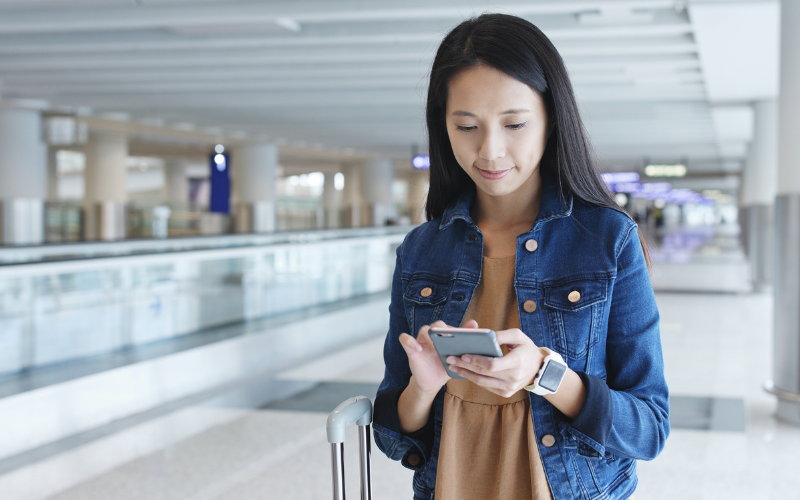 Vodafone and Three followed suit and decided to reintroduce mobile roaming charges in Europe. Similar to EE, the two operators had originally denied any plans to charge for international usage in the EU.

From January 2022, any customers joining the Vodafone network or upgrading their existing plans will face charges of £2 a day to roam abroad, or £1 a day if purchased as part of a bundle.

However, there is one small catch. As it stands, Vodafone's cheapest plans prohibit mobile use outside of the UK. Alternatively, if you're a frequent traveller, some of the provider's more pricey Xtra plans will allow you to use your mobile abroad for no extra fee.

Meanwhile, Three has similarly introduced charges of £2 a day to roam in Europe and an additional catch of £5 a day if you need to use your mobile outside of Europe, with these changes coming into action for new or upgrading customers from 1st October 2022.

The good news is that, to date, Virgin Mobile and O2 are currently not putting any extra roaming charges in place, allowing UK citizens to freely use their mobile tariffs around Europe as ever before.

Additionally, all networks provide roaming in the Republic of Ireland for free.

Are there any additional charges?

As with any service, it is always important to read the fine print before jumping head-first into a new mobile contract, especially if roaming abroad is a priority.

Most significantly, there have been a few notable changes to 'fair use limits', a term that refers to the amount of time you can spend using your mobile abroad before extra costs come into play.

If you spend more than half of your time outside of the UK, or surpass your fair use limit, you will be liable for extra charges. For example, Three's fair use limit currently sits at 12GB per month (decidedly lower than its previous limit of 20GB), and users exceeding this will be charged £3 per GB of data.

How can I avoid excessive mobile roaming charges in Europe?

There are, of course, still ways that you can keep your mobile roaming charges in Europe to a minimum in 2022.

Most importantly, turn off roaming on your mobile device unless you absolutely need to use it. The roaming switch is automatically toggled on most phones, meaning that your phone could automatically connect to a nearby network and cause you to accumulate huge costs before you know it.

Additionally, most hotels, restaurants, and so forth have free Wi-Fi, and sometimes paying for an extra coffee so that you can check your online maps is cheaper than paying to go over your fair use limit.

If you manage to find a Wi-Fi hotspot, this could be a great opportunity to make that important phone call. Most social apps allow you to make phone calls via internet connection, meaning that you can contact your loved ones without paying for the minutes.

Your Comms Group and Roaming Charges

As always, Your Comms Group aim to provide the most competitive business mobile deals and tariffs - and that extends to our out-of-bundle rates! Our brochure contains the ins-and-outs of our policies when it comes to mobile roaming charges in the EU.

Our friendly team is always on hand to offer advice and answer any questions you may have. Contact Your Comms Group today and talk to a professional.