The Return of EU Roaming Charges 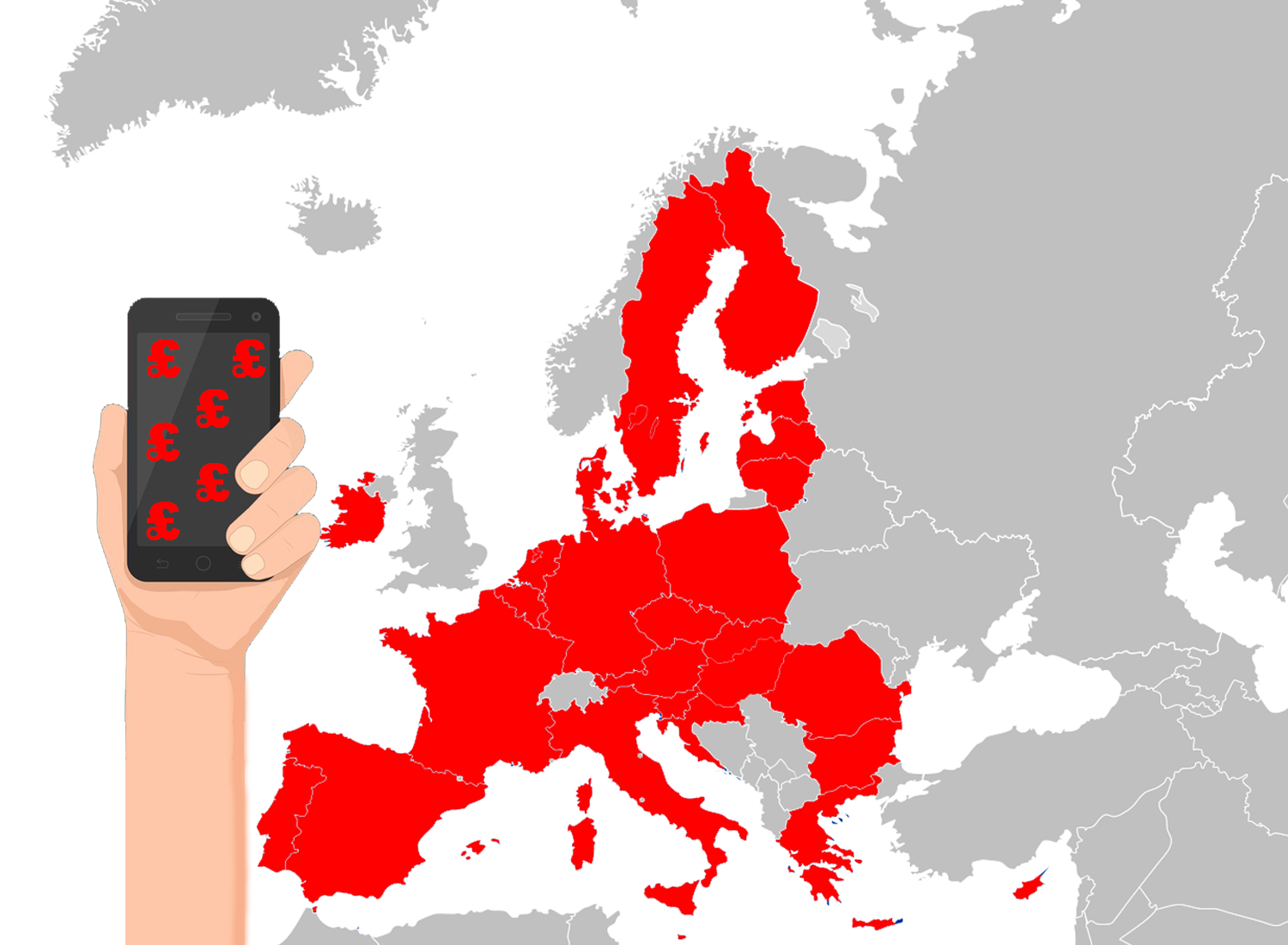 It’s hard to believe that five years have passed since the referendum that saw the UK elect to leave the European Union.

For four and a half of those years, the practical consequences of leaving the bloc were primarily hypothetical.

Leavers and Remainers argued into the small hours about whether inward investment might suddenly turn into outward investment if the big multinationals who’d made Britain their European centre of operations were faced with rising costs.

The debate went from the sublime – the political of a hard border between the UK and the Republic of Ireland – to the ridiculous (would the UK now be able to sell ultra-bendy bananas again?).

Some things were inevitable – snafus over customs processes, longer queues at borders and immigration policy changes were all pretty guaranteed in the final shakedown - but until the Christmas Eve trade agreement with the EU was signed and sealed in December, the debate remained largely speculative.

In the last week or so, we’ve had a glimpse into the day-to-day ways our departure from Europe might be affected, and not surprisingly it comes in the form of the possible return of data roaming charges for UK travellers.

The Independent was among those to carry the story that one of the biggest mobile providers, O2, was planning to re-introduce roaming charges for travellers overseas.

Two days later, after confirming in January of this year that it had no plans to reintroduce them, EE announced it, too, would be reintroducing roaming charges, though the firm suggested those fees would help it to invest further in UK infrastructure and employment.

Part of the Indy’s report should be taken with a pinch of salt – the ‘news’ that O2 will charge £3.50 for every gigabyte of data used above a 25GB allowance, for example, is misleading since mobile providers are already allowed to charge for overuse.

And O2 and Vodafone’s upper limit of 25GB is around double that of Three, which will be reducing its cap to 12GB.

All of this raises some interesting questions about how we function socially and commercially in a shrinking world.

First off, though, a quick history lesson:

Until not all that long ago – 2017, in fact – roaming charges were a reality for any Brit using a mobile phone in Europe.

Until then, customers’ data contracts only applied within the UK, leaving providers free to charge for all usage overseas. Many, if not all, exploited this by selling their customers roaming deals which saw them pay a fixed fee to be able to use their UK contracted data in the EU and avoid roaming charges entirely.

To further protect consumers, the government also introduced a cap that limited customers’ financial exposure if they did incur costs associated with their phone usage.

Then, in 2017, roaming charges within Europe were abolished completely.

So, where are we now?

Effectively, we have now returned to the interim position we were in immediately prior to the abolition of roaming fees in 2017. where providers may charge their customers to use their phones abroad, however consumers enjoy some protection from a government-imposed charge cap of £45.

After the Christmas Eve trade deal was announced, the biggest of the UK’s providers said they did not intend to reintroduce roaming charges even though they were entitled to under the provisions of our new trading arrangement with Europe.

What does it all mean for you and me now and in the future?

At the time of writing this, for now and the next six months nothing much will change.

Customers joining EE or upgrading their contract on or after July 7 will be liable for a £2 daily fee from January while existing customers who don’t upgrade will see no changes or charges until they renew.

Three users will need to keep within their 12GB fair use data cap. Customers with Vodafone and O2 will have a 25GB data cap, whilst EE has yet to confirm what it’s cap will be.

We’ll have to wait and see whether the other providers – all of whom, like EE, confirmed at the start of this year that they had no plans to introduce roaming charges – follow EE’s lead in u-turning on their initial position.

But the most interesting question here is what this now means for global connectivity.

Generally, technology gets cheaper as it evolves and it’s rare for tech businesses – including mobile providers – to go backwards to a previous business model.

Finding new charging models based on upselling has long been a characteristic of the fast-moving tech world, though mobile phone companies, unlike software developers, have been slower, generally, to adopt this more agile approach to revenue generation.

With the advent of 5G and fast-developing technology that will one day, surely, innovate in a way that will somehow make the mobile phone redundant as a communications tool, there’s an argument that the reintroduction of a charging model universally loathed by customers does little to build loyalty or safeguard future revenue.

In truth, it probably won’t make any of us use our phones less when we’re overseas. But it will almost certainly make us far more likely to abandon our current providers at the earliest opportunity.

Watch this space. In fact, watch space – because if Elon Musk has his way, that expansion of choice may be coming sooner than we think.