How Augmented Reality for Mobile is Changing the Way We Work 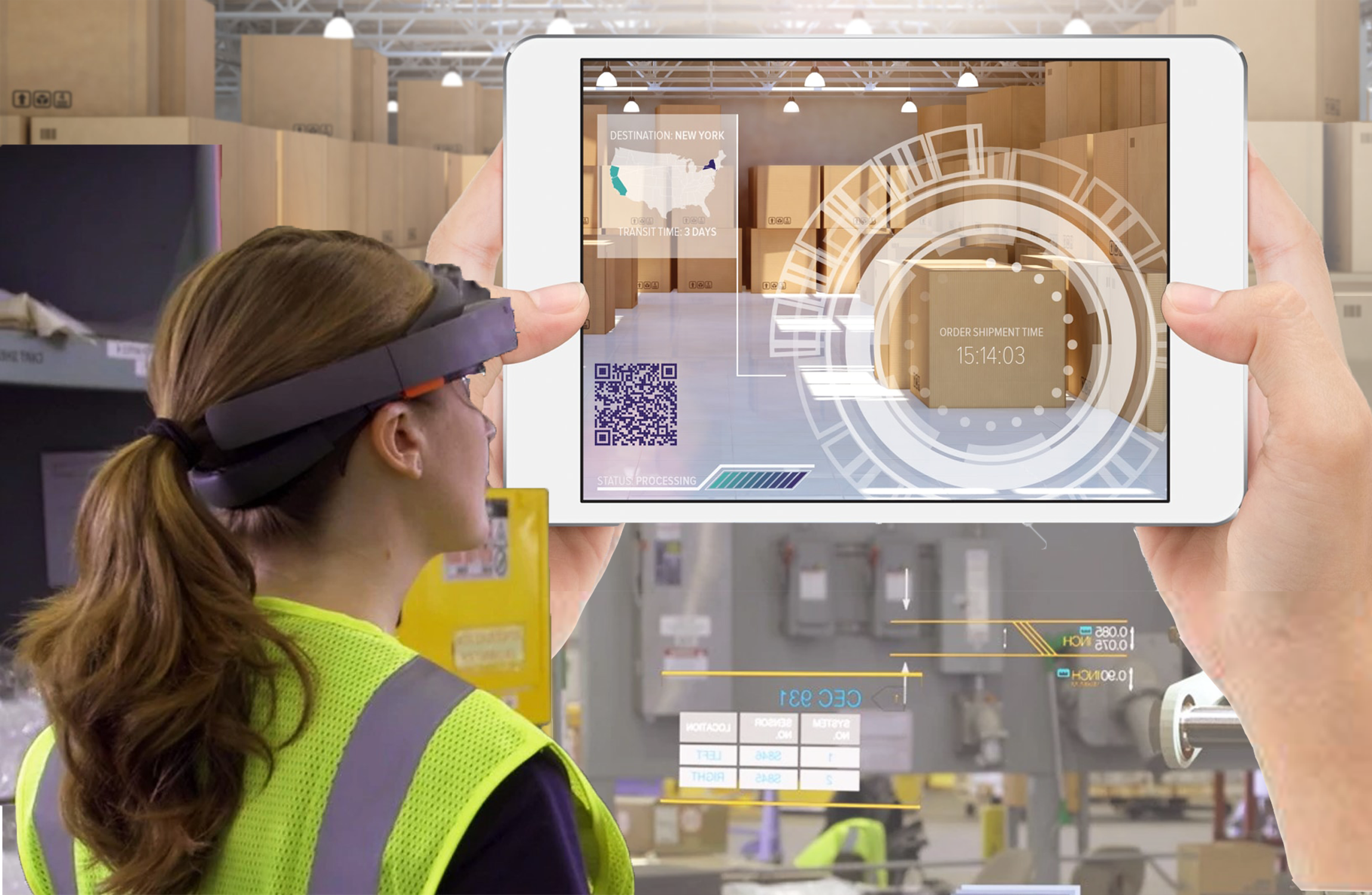 In our latest blog, Your Comms Group founder Lee Stalham looks at how mobile augmented reality is changing the way we do business.

It’s now two and a half thousand years since Plato, the first of the great philosophers, declared that necessity was the mother of invention. Not much has happened since to prove him wrong.

Plato understood that the motivation to create was largely born of need or demand rather than curiosity, and if we look back across those two and half millennia, the proof of that truth is there for all of us to see.

As we’ve moved through the ages the motivation to invent has changed.

Where innovation once stemmed from a need to survive, to achieve greater efficiency or improve productivity to better serve a rapidly expanding society, more modern times have seen that pioneering shift to meet a different kind of necessity – consumer demand.

From the motor car to the iPhone, the drive to invent is now fuelled by consumers’ voracious appetite for greater convenience in their home and working lives.

This vein of innovation is especially rich in the mobile technology sector, where success relates directly to the pace of the creation arc that has seen mobile gaming, for example, transition from the laboriously slow Nokia Snake launched 20 years ago, to the rich visuals and immersive worlds we have now.

In fact, the exponentially rapid growth in the gaming sector has been a key driver for an aspect of tech innovation that will ultimately change a great many aspects of how we live our lives in the future.

Augmented reality (AR) – in which virtual objects and scenarios can be overlaid onto real world environments – is already part of how many of us interact with our phones, with a whole host of filters and apps at our fingertips.

One games creator that has taken the AR ball and run with it to spectacular commercial effect is Niantic – makers of the wildly popular Pokémon game. This year, following the launch of its Pokémon Go product, Niantic posted profits of $1.3bn – pushing its lifetime profit through the $5bn ceiling.

At the height of the launch, 2 million downloads of the AR-based game had been registered in just a few hours.

But augmented reality also has an increasingly important role to play in how we run our businesses.

NASA has been working with Microsoft’s HoloLens mixed reality technology for the last three years to help its technicians assemble key components on spacecraft. This has meant superimposed virtual assembly processes have reduced engineers’ reliance on complex manuals and instructions, cutting wasted time and improving efficiency.

And the NASA example begs the question: if AR can help to transport a human being into space, is there really any limit on what that technology can achieve for businesses involved in less complicated supply and manufacturing processes?

There are obvious areas where AR can improve either efficiency or client/customer experience.

In FMCG, there are already development trials under way that will - in the relatively near future - allow people to use AR to ‘try on’ fashion items by superimposing 3D AR clothing onto images of themselves.

And whilst this doesn’t solve the ‘does it fit me properly?’ question, it certainly enhances the common-or-garden shopping trip and cuts down the time spent trying on pieces of clothing or accessories that might seem suitable on the rail, but which aren’t in practice.

Product design is also an area that will be likely to benefit from more widely available and applicable AR, with designers able to model and iterate using 3D virtual environments, cutting down on the lengthy processes required to develop multiple iterations of physical prototypes.

If computer aided drawing systems (CAD) are the early adoption model of digital modelling, then AR seems certain to represent the development journey that will evolve and widen the options available to everyone from architects to furniture designers and beyond.

AR is not yet highly evolved enough as a concept or product to be widely available via current mass market smartphone users in the kind game-changing ways I’ve talked about above; but we do have enough AR on our phones to give a sense of what the future holds.

Most users now have access to apps that can measure distance and spaces, place basic virtual objects – chairs and tables, for example – into real world environments, and overlay a virtual solar system onto the night sky, among others.

And with that functionality and capability already delivered, there’s no doubt the emergence of even better and more useful AR technology will be available on a mass market basis before too long.
What is certain is that when it does arrive it will do so in a form that will need refining and iterating over time. It would be easy, at that point, to choose to wait for later versions of the technology before adopting it. But with the rate of tech growth, that may be a mistake.

Just as the early bird catches the worm, so the early adopter catches the competitive advantage. Smart businesses will be ready to take advantage of the commercial opportunities AR provides when the time comes – and that time is coming.

FTTP vs Sogea: Which is better for your business?

When it comes to choosing a broadband internet service for your business, there are many options to choose from that...

What's the difference between fibre and full fibre broadband?

RPI Increases: How to Protect Your Mobile Tariffs

As a business owner, it's important to stay on top of economic trends and their potential impact on your bottom line....