Who's Watching You Do Your Business? 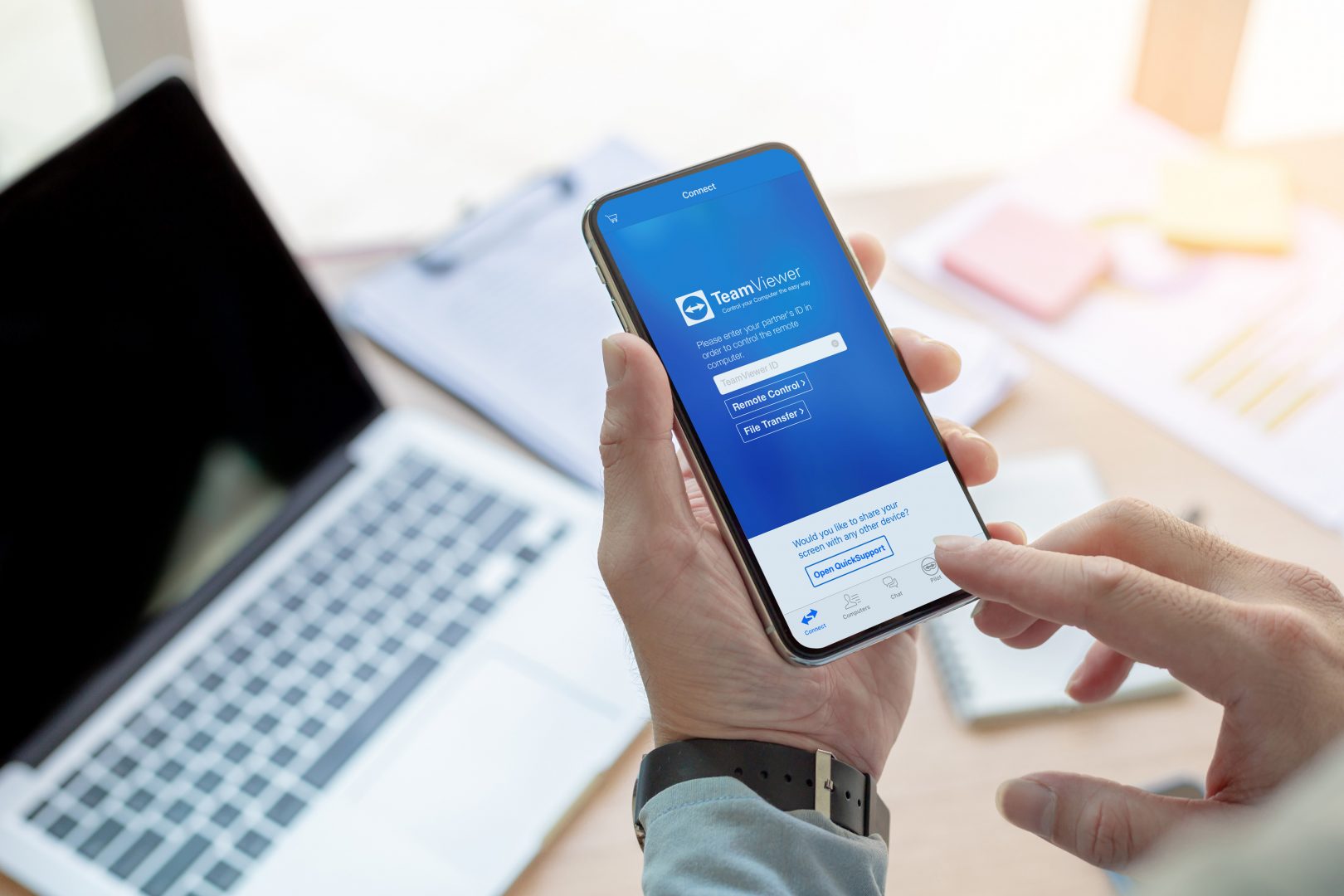 To say that the mobile phone has become an essential piece of office equipment is something of an understatement.

At YCG we work with a number of clients who have a fleet of phones that are issued to people working in the field and who use those handsets to do pretty much anything and everything that would once have to have been done on a PC or laptop in an office.

In many ways, this obviously revolutionises the way we all do business. It allows for a level of immediacy that was previously impossible to achieve, improves productivity and leads to greater economies of scale, increased efficiency and allows for increased profitability.

But it also comes with potential downsides that present a tangible risk to businesses, but which can be mitigated or minimised with a clear and proven strategy.

This week Pim Donkers, the co-founder and Chief Executive of super-secure communications device manufacturers ARMA, was quoted as saying: “People do not seem to understand that security and smartphones as one [single] concept simply do not exist."

Comparing a smartphone to a beehive, he described the smartphone as a beehive environment in which third parties are allowed to come and go pretty much unchecked to trade and, at the same time, potentially misuse the data collected through all the built-in harvesting platforms – for example, your browser – and stored on the device.

The security of smartphones is a case in point following stories which surfaced over this past week regarding spyware called Pegasus which was allegedly sold by Israeli company NSO Group to authoritarian governments who are using the technology to target their political enemies.

Mr Donkers warned: "A smartphone as a starting point in any secure communications solution is a lost cause. It will never happen."

Though not thought to pose an immediate risk in mass consumer markets, its emergence sent ripples of concern through the technology sector after it was revealed that Pegasus can be installed on iPhones and Android devices, allowing operators to extract messages, photos and emails, record calls and even secretly activate microphones and cameras.

The issue raises interesting questions about device security in the sense that until very recently it was thought that remotely accessing a smartphone was something that was beyond all but a relatively small handful of countries and individuals.

Not so now, it seems. In part that’s because technology has advanced at an extraordinary rate and the literacy that goes with that proliferation has put greater capability – of all kinds – in the hands of many countries, individuals and small groups.

The early indications are that the issue has led to a spike in consumer interest in devices that have enhanced security as a key unique selling point, and that stream of technology is likely to be of particular interest to field-based businesses that deal with sensitive data – whether commercial of personal.

How to manage security is already a fundamental consideration for businesses in the domiciliary care sector, where staff need to have mobile access to patient health information accessed from remote server or cloud-based systems.

At YCG much of the service we provide to these businesses and others like them hinges on our being able to supply superior mobile device management solutions that enable devices to be locked or wiped remotely if they are lost or stolen.

In an age where mobile-loaded spyware is also a growing reality, enhanced security and the ability to protect data from the abuse of ever-smarter tech innovation will become an increasingly important part of service provision for suppliers and providers.

Given that nearly three quarters of Americans who responded to a recent poll carried out by the Pew Research Center poll said they felt their mobile device was already being tracked by advertisers and technology businesses, and half believed their government was spying on them through their phones, how we keep ourselves protected is now very front of mind for a growing number of consumers.

At YCG we use state of the art solutions to keep your data and that of your customers and clients as safe as it is possible to be. If you’d like to find out more about how we can help to mitigate and minimise the threat of data breaches through mobile spyware, get in touch – we’d love to talk to you.

Which Cloud is Best for IoT?

Choosing which cloud is best for IoT

There are an abundance of IoT cloud platforms out there on the web, and we know...

IoT and 5G: why they need each other

The Internet of Things has come along in leaps and bounds in recent years, with...

What is IoT Device Management?

What is IoT device management? An explanation

IoT devices are one of the most cutting-edge and useful technological...