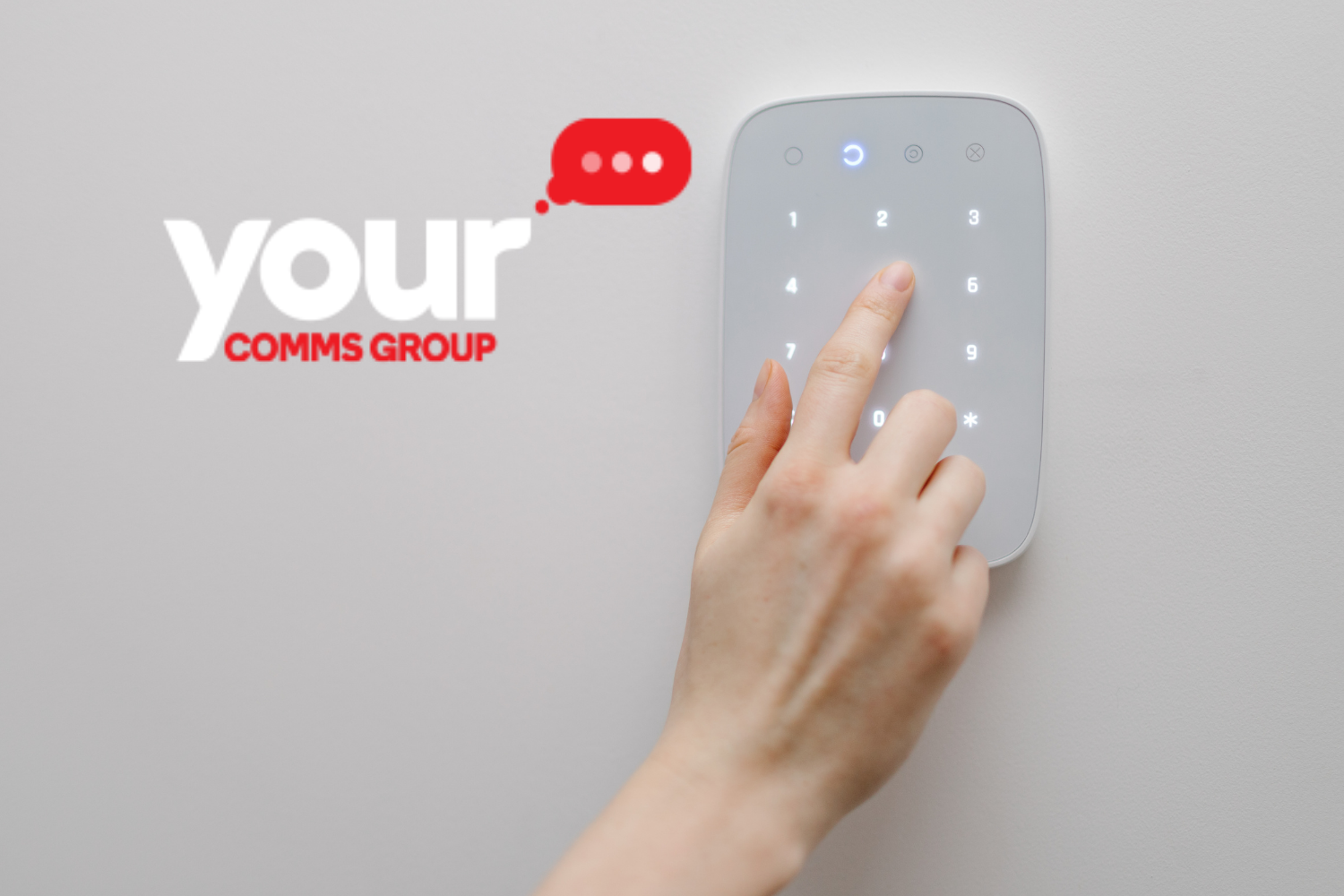 You might have heard the acronym IoT being thrown around for quite some time now - but what exactly is IOT?

Far from being just nonsensical technical jargon, IoT is actually fairly straightforward, and something that you probably come into contact with frequently in your day-to-day life. IoT stands for Internet of Things, and this quirky phrase refers to the millions and trillions of devices throughout the world that are communicating with each other via internet connectivity, with many of them often referred to as 'smart' devices.

However, IoT devices are a little bit different to standard technology. The name often refers to physical objects that you wouldn't necessarily expect to be using internet connectivity to perform tasks. Remember, thanks to wireless networks and computer chips, pretty much anything can be connected to the internet with very little difficulty.

Do you have a home security system that comes with sensors or lets you live-stream footage straight to your mobile phone? This smart security system is the perfect example of IoT. Speakers such as Amazon's Alexa, or Google Home, are also two examples of common IoT devices, as are smart-watches, such as Fit Bits. On a larger scale, IoT can also be used in vehicles such as cars, and on a more industrial scale - we'll get to this later. 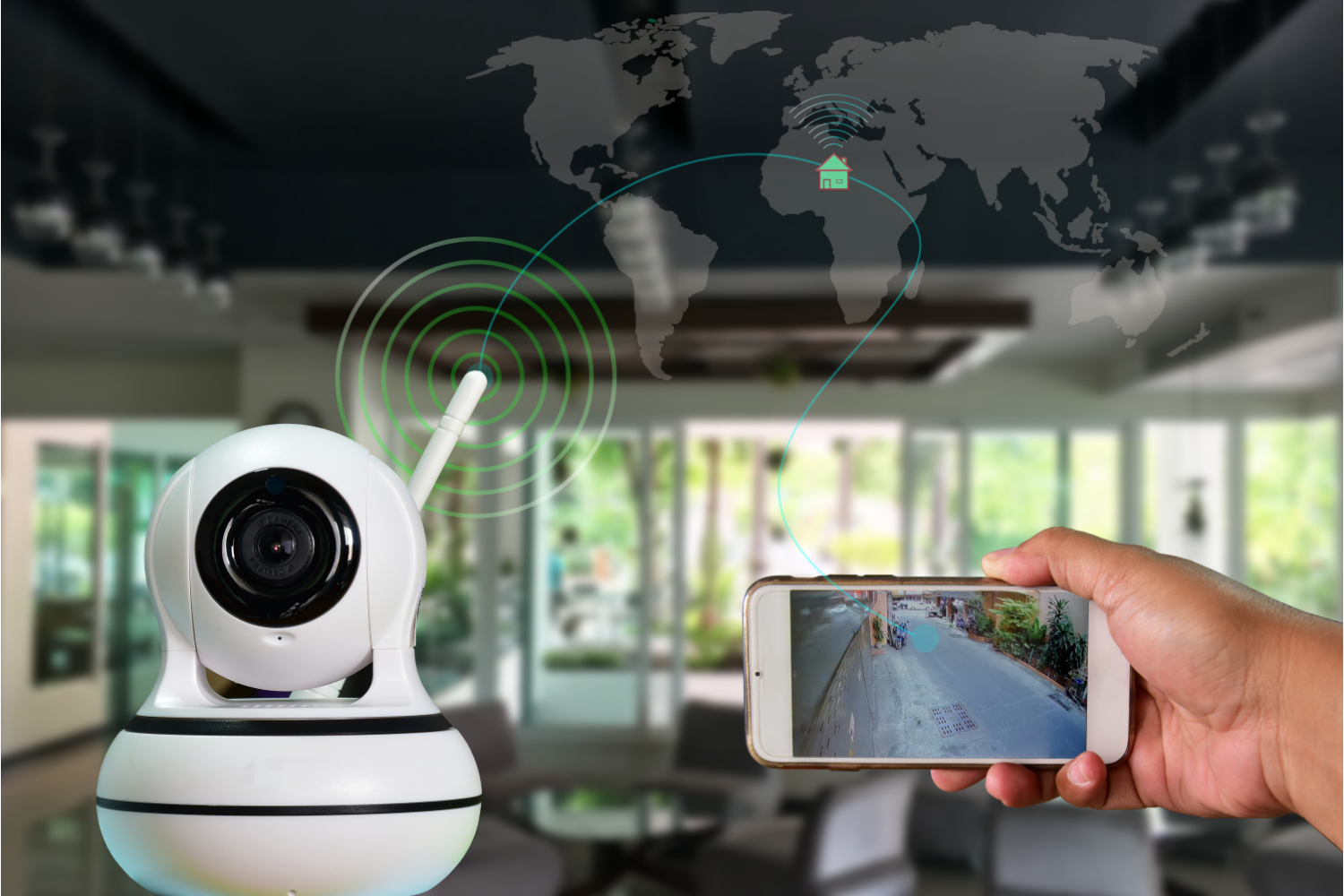 How does IoT work?

IoT devices are extremely clever and operate based on machine learning, meaning that the systems assess their surroundings and gather data via highly sensitive sensors. This allows the IoT devices to adjust their setting and behaviour based upon your preferences, without having to be programmed and reprogrammed.

A lot of the time, your IoT devices can be controlled via a smartphone. Install the right app for your smart home security system, for example, and you can keep track of any security breaches and manually alter the system's settings.

Whilst you're reading about what IoT is, you might as well learn about its subcategory of IIoT and super category of IIoT. The clue is in the name. IIoT stands for Industrial Internet of Things and references IoT on a much larger, industrialised scale - think factory machinery, robots used for construction, some aerospace technology and so on. Fundamentally, IIoT is for the producer and IoT is for the consumer.

The difference between IoT and IoE is slightly broader. IoE stands for the Internet of Everything, and it really does embody just that: whether people, data, technical processes or physical devices, IoE describes the connection of everything via the internet. In contrast, IoT refers specifically to physical devices.

How does IoT benefit businesses?

Unsurprisingly, IoT devices have taken the business world by storm. There are a whole host of advantages to using IoT technology in your place of work. If you want to improve your team's efficiency and productivity, IoT can complete mundane tasks automatically, leaving you more time to focus on the more tasking areas of your business. Similarly, IoT devices can automatically collect and retain customer data, so you can better anticipate the needs of your clients, as well as save you time by automatically sending out follow-ups, reminders and so on. Offer a variety of services without breaking the bank, improve quantity without compromising on quality, and overall create a secure and high-tech environment that makes life easier for employees and impresses customers, all with IoT.

IoT is slowly changing the way we work, bringing modern and cutting edge solutions to the business world. For more information, take a look at Your IoT or contact us at sales@yourcommsgroup.com.