Brexit: Have global supply chains really had their chips? 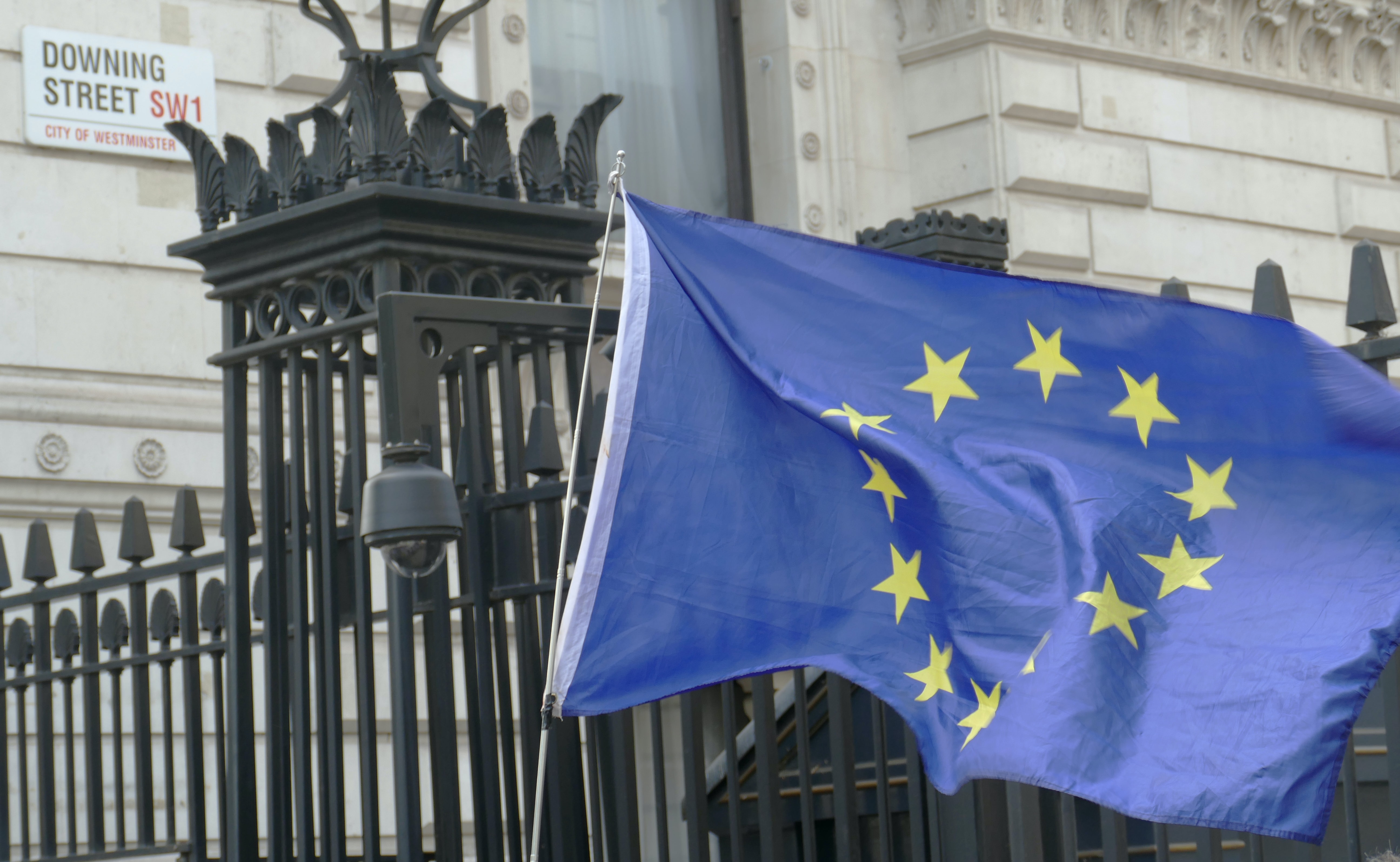 In recent weeks the European Union has announced a £40bn (£48bn Euros) plan to free itself from the near-complete dependency it has on Asia for the provision of computer chips that run everything from mobile phones to dishwashers and smart homes.

You need to have been living in a cave to be unaware not only of the global supply chain crisis that has led to worldwide delays in the supply of those chips and the technology they drive, but also a surge in food, fuel and living costs.

Bill Gates famously said that content is king. Jonathan Perelman, then agency lead for the global Buzzfeed brand, went one better and declared that while content was king, distribution was queen – and she wore the pants.

The same is true in supply chains. Demand is the pants-wearing queen, and what she says pretty much determines availability of goods and services, which in turn dictates price.

When production of certain goods – like electronic chips – is squeezed, demand doesn’t reduce in line with availability. When demand outstrips supply it creates scarcity, and supply scarcity drives up prices.

To an extent, in cases where supply models are predicated on margin, scarcity can be a licence to print money: people want your product or service and will pay a premium to get it ahead of others.

But generally, it’s not good for business because industry is typically geared to volume. In short, lack of availability creates a significant reduction in turnover.

All of that makes the move by the EU a sensible one, albeit one that will take a good deal of time – years, rather than days, weeks or months – to deliver a benefit. Once Europe manages to create a thriving production infrastructure for microchips, it will also be able to exert greater control over supply chains.

And what will be the net effect of that? Well, one obvious outcome will be a reduction in market volatility which will, in its turn, ensure consistent supply, manageable pricing levels and fewer shortages of key goods and services.

In the telecommunications industry, this will likely be a game-changer. We’ve already seen the impact of microchip shortages on the technology retail sector – Apple, for example, says shortages of its most popular iPhone models will drag on into the second half of this year and will cost the company $6 billion.

In infrastructure terms, the problem is no less of an issue.

Businesses with fleets of phones and tablets have also seen wait times for upgraded technology increase due to the chip shortage, and this is not a situation that is likely to be resolved in the very short term (although YCG’s strong product partnerships make this issue less acute for our customer base).

For the UK generally, Brexit has made the landscape slightly – but significantly – different.

It’s now clear that the road to free trade agreements with the US and our former European partners has not been as smooth as the government promised it would be, and is not likely to become smoother any time soon.

So, where does that leave us? In some ways, there is a risk that nothing much changes. For the time being we remain reliant on South-East Asia for the mass global supply of microchips, as does the rest of Europe.

If and when Europe manages to gear up its own production bases, it seems unlikely that that the UK will benefit to any materially better degree than it would if it continued to buy its microchip technology from Taiwan or China.

While the EU will be keen to widen its customer base beyond the internal customer base within its own federal borders, it won’t need the patronage of the UK or other non-member states to sustain its microchip economy.

It seems unlikely, therefore, that, EU suppliers will be falling over themselves to offer the UK very much more than a moderate financial consideration in return for its custom. Enough, perhaps, to hook the business, but not so much that it will make a huge difference in overall cost.

Where we would see a potential benefit from a supply contract with the EU is in lead times. Where currently supply chains from Asia involve weeks-long sea trips, factory-to-shop floor times would be significantly reduced when delivered through a European network of road, air and sea haulage.

It is the nature of global economy to pitch and roll in response to geo-political factors. But there seems little doubt that whilst Brexit will undoubtedly create opportunity where none previously existed, there are issues of scale within the electronics market that put effective control of supply chains beyond our reach.

For the time being, at least, customs issues and an ongoing fractious relationship with Europe leave us dependent on Asia for the technology that allows us to be at the cutting edge of global commerce.

In its multi-billion-pound investment strategy, Europe may have put itself in a strong position to dominate supply chains east of the Urals, and the coming months will give us some insight into how our own smart tech will fare in a future that will be increasingly dominated by the chip-dependent Internet of Things.