Teams vs Zoom vs Meet 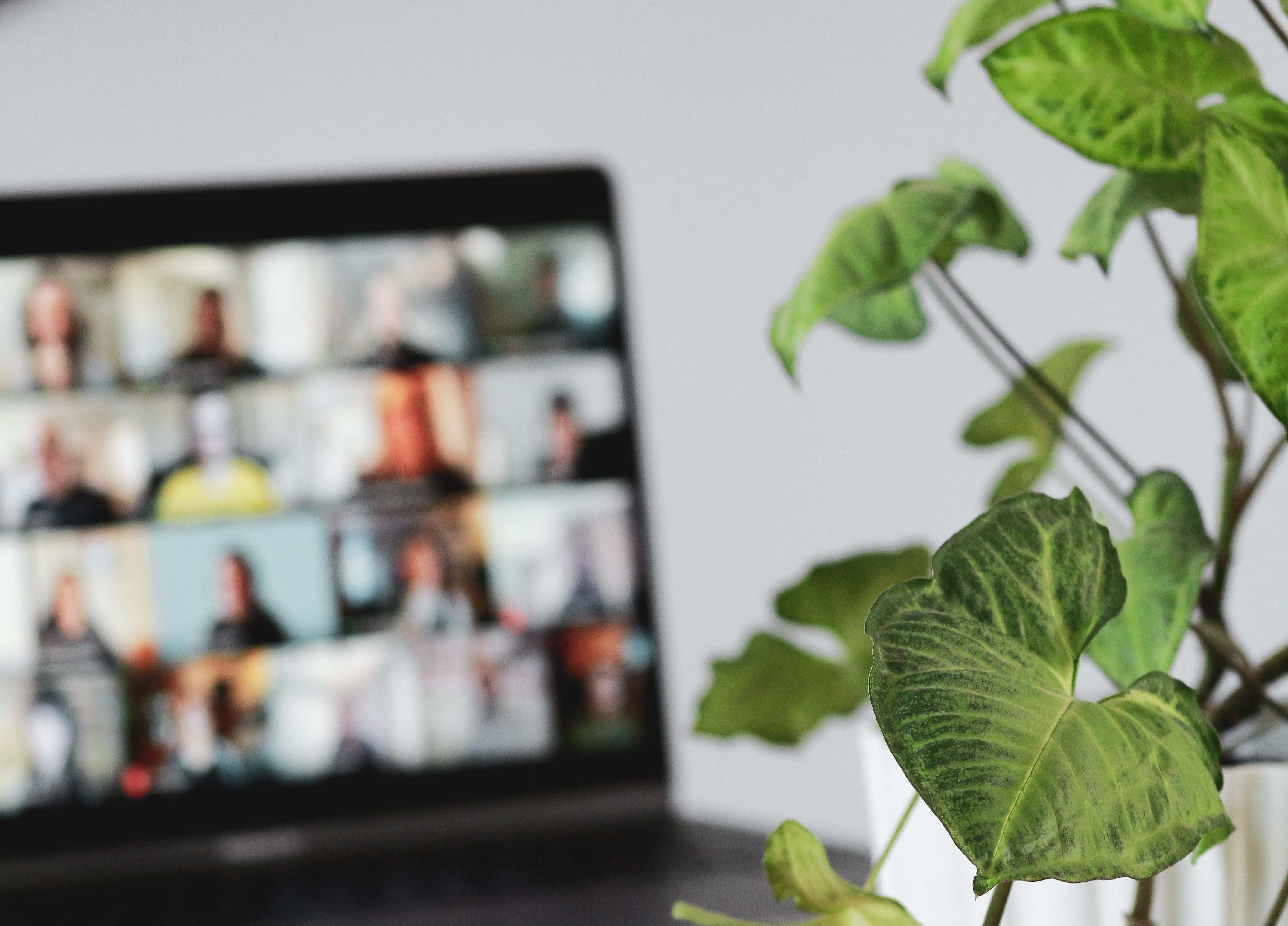 As the government announces an end to all legal restrictions relating to Covid, it’s interesting to look back at the last two years and consider how technology has become part of our daily infrastructure in a way that, as we rang in 2020 with champagne and promises to become the best possible versions of ourselves, few of us imagined it might.

To a great extent we’ve managed to share the pandemic experience even at times when we’ve been squirreled away in our homes and forbidden to have any human contact beyond that of people living under the same roof.

We’ve shared the initial sense of novelty as the need to commute to work disappeared overnight for most people in the UK. We’ve shared the explosion of online shopping, of toilet roll and pasta shortages, of fist bumps instead of handshakes and of televised Downing Street briefings.

But more than anything else, we’ve shared the explosion of video conferencing in our day to day lives.

Whether it’s been virtual team meetings, pitches and presentations, family quizzes or virtual classrooms, video meetings have become a de facto part of our professional and social lives in the last couple of years.

So, what have we learned about life on-screen in that time? Well, we can probably all agree that the most popular three words in the English language have been ‘you’re on mute’. But beyond that, most of us have also had the ‘privilege’ of experiencing different video conferencing platforms.

Whether it’s Teams, Zoom or Meet, most of us have probably had enough experience of each to have been able to draw some conclusions about their respective merits.

So, as businesses around the UK contemplate a new dawn of hybrid working in which technology will continue to enable productivity, which platform is best?

As you might imagine, it depends on how you’re using them and what’s important to you. Here’s our assessment of each of them as a workplace tool.

In truth, with all three providers offering free basic versions and comparable and competitive paid options for businesses of increasing size, price is unlikely to be a deal breaker when it comes to choosing the right video conferencing tool for your organisation.

But if price point is a consideration, and on the assumption that all but the smallest companies will need to invest in one of the paid options, then Teams is priced most attractively at between £4 and £12.50 per user per month.

Zoom’s product structure is a little more complicated and direct price comparisons are difficult, but if you consider that its most popular product – the basic paid option – is around £20 per user per month with a participant cap at 300 then it’s less attractive in price terms than Teams, although it has the advantage of being a single purpose tool.

While Teams and Meet have to content with the integration challenges that come with the two brands’ various product suites, Zoom is a standalone and comparatively simple video conferencing tool.

Google’s Meet platform has a low entry threshold of around £5 per user per month, but an upper tier option set at £20 per user – both with a guest cap of 250.

Again, it comes as no surprise to discover that when it comes to features all three platforms offer a broadly comparable video conferencing experience.

Common to all three are accessibility from any device and the ability to screen share. After that, the points of difference are marked.

Zoom allows up to 49 people to be visible on screen (although this does require scrolling from screen to screen), up to 500 participants and breakout rooms to allow for collaborative meeting and working in smaller groups.

The easy conclusion to draw is that if yours is a Microsoft or Google business, then Teams or Meet, respectively, are probably the better choice if only due to the ease of integration with other tools and platforms your business uses.

For many organisations that has certainly been the case. But that said, Zoom does allow hundreds of integration options through its App marketplace, some of which are arguably better than those offered by your existing branded software.

And if your only criterion is the functionality of the video conferencing, rather than any extended business integration, then the fact that Meet and Teams speak so effortlessly to their compatible tools is largely irrelevant.

At that point, it may well be that the simpler user interface and user experience that Zoom offers is the draw in terms of meeting your needs.

Cybersecurity was a thorn in the side of Zoom in the early weeks of the pandemic when it became clear that it falsely claimed its meetings were protected by end-to-end encryption (E2EE). Since then it has apologised and invested in industry standard encryption to ensure it meets current standards of protection.

E2EE simply means that no third party, including the video hosting client – Zoom, Microsoft or Google – can access private meeting or personal data.

Microsoft Teams still lags behind when it comes to cybersecurity, having only recently offered E2EE protection on Teams – and only then for one-to-one calls where both participants manually activate the feature.

As Zoom users will know, the platform has bolstered its security further in the last year by forcing meeting organisers to either set a meeting password or enable a waiting room.

Google has often claimed to be more secure than either of its main competitors but encrypting meeting content ‘in transit’ – meaning it is encrypted only between your device and Google’s servers. However, most observers agree that there is very little to choose between all three.

Ultimately, as we suggested at the start of this article, the best product for your business ill depend on the extent to which video conferencing drives your organisation’s productivity and performance.

But here’s our verdict for each category and then our preferred platform overall.

Price: If cost is your primary concern, then Zoom wins hands down. It’s significantly cheaper and because its only concerned with offering video conferencing it has fewer margins for error.

Functionality: We’d go with Teams here. Its integration with Office 360 is much less clunky than Google’s is with its own Google Workspace environment. The caveat is that the pound-for-pound downsides of each tool are less relevant if your business is already operating on MS or Google.

Security: This one goes to Google – by a hair’s breadth. But the reality is there’s very little to choose between all of them.

User Experience: Google Meet is pretty much plug and play – click a meeting link and it’ll open your meeting automatically – no apps to download, no choices to make about whether you open the meeting in a browser or an app.

Our choice: If you’re starting from ground zero with no other infrastructure, then Zoom is probably your best starting point. It’s easy to create an account, has an Appstore partner to ensure your people can be productive and is cheaper than its rivals.

Of the two big hitters, your choice is likely to be dictated by your organisational operating systems. But all things being equal, and considering user interface and experience, especially on mobile devices, we’d go for Teams.

Let's talk about the iPhone 12 vs the iPhone 13, two of Apple's most recent developments, and see where they stand in...

How Weaponised Mobile Tech is on the Frontline in Ukraine

By now there can’t be many of us who haven’t seen the upsetting images and news footage coming out of Ukraine as Russia...

Teams vs Zoom vs Meet

As the government announces an end to all legal restrictions relating to Covid, it’s interesting to look back at the...