In our latest blog, Lee Stalham takes a look at the most anticipated tech event of 2021 – the arrival of Apple’s iPhone 13

Ever since Apple reinvented how we stored and listened to music with the launch of the iPod two decades ago, every subsequent upgrade and a new iteration of the company’s consumer tech has been a global event – and never more so than with yesterday’s launch of the iPhone 13.

The latest addition hit UK shelves with a price tag of £679 – the cost proving again that with scale comes affordability (2011’s debut iPhone sold at around £420, but boasted only 4GB of storage and less functionality than today’s average alarm clock). 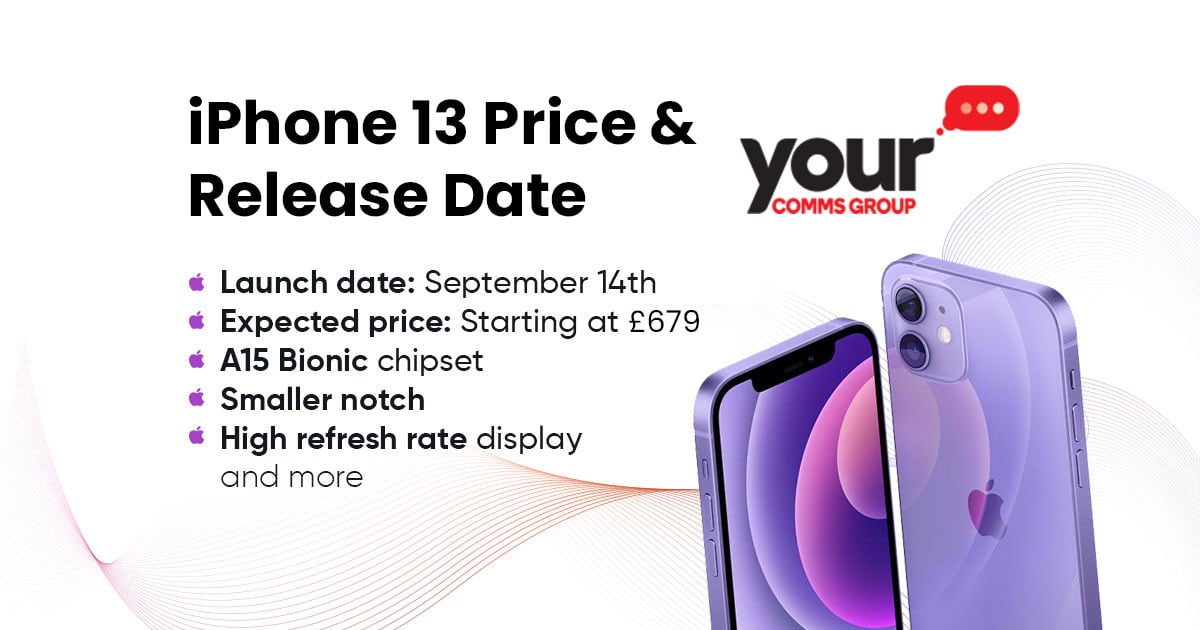 For those who are not yet slavish devotees of the iPhone, the launch of the 13th iteration of the technology may seem a little over-dramatic.
The new model comes just 11 months after the iPhone 12 went on sale and boasts a light upgrade from its predecessor in the shape of an upgraded camera and Apple’s latest chip which, Apple says, is 50% faster than its competitors can offer.

So, if you’re not the kind of Apple devotee who simply must have the latest iPhone as soon as it hits the shops and you have the iPhone 11 or 12 – both serious pieces of kit in their own right even with their age – why might you invest your hard-earned cash in this one?

The iPhone 13 is faster than ever

Well, according to Apple that new chip – the A15, for those interested enough to ask – is dazzlingly fast, allowing users to scythe through multiple tasks at the same time without any loss of functionality or performance. 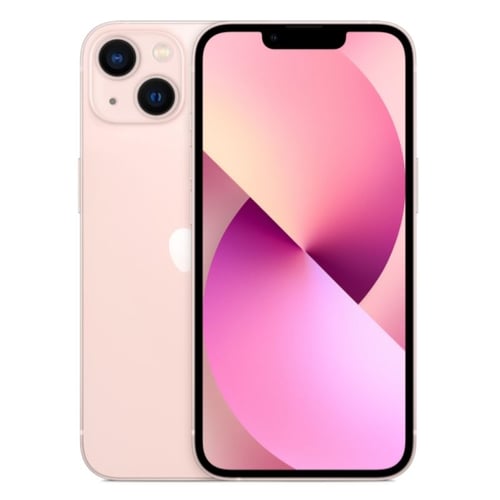 4x Variations of the iPhone 13 explained

The new model also comes in 4 variants - the iPhone 13, iPhone 13 mini, iPhone 13 Pro, and iPhone 13 Pro Max – and thanks to a new, larger battery and the increased lean efficiency that results from the faster chip users can expect to have anything up to two and a half hours of extra battery life.

The iPhone 13 is sporting the most advanced camera yet

For those who rely on the phone’s camera for work (or for feeding their myriad personal social accounts) the new iPhone also boasts what Apple is describing as the most advanced dual-camera yet seen in mobile tech.

New camera mode toggling functionality will allow moviemakers to effortlessly and quickly shift the lens focus between background and foreground, and a redesign has resulted in a 20% reduction in the black bar to offer a greater screen display.

With images and video now dominating social media usage, Apple has been canny in putting the focus – pun intended – on to the camera as the 13’s unique selling point. The two top-of-the-range models have been given a powerful new 3x zoom telephoto lens and an ultra-wide camera to allow photography of small objects from a distance of as little as two centimetres.

In addition, with its finger firmly on the pulse of its predominantly millennial market, Apple has also ticked the green box by using recycled or upcycled materials for more of the phone build – allowing users to satisfy their environmental conscience whilst benefiting from the latest tech. 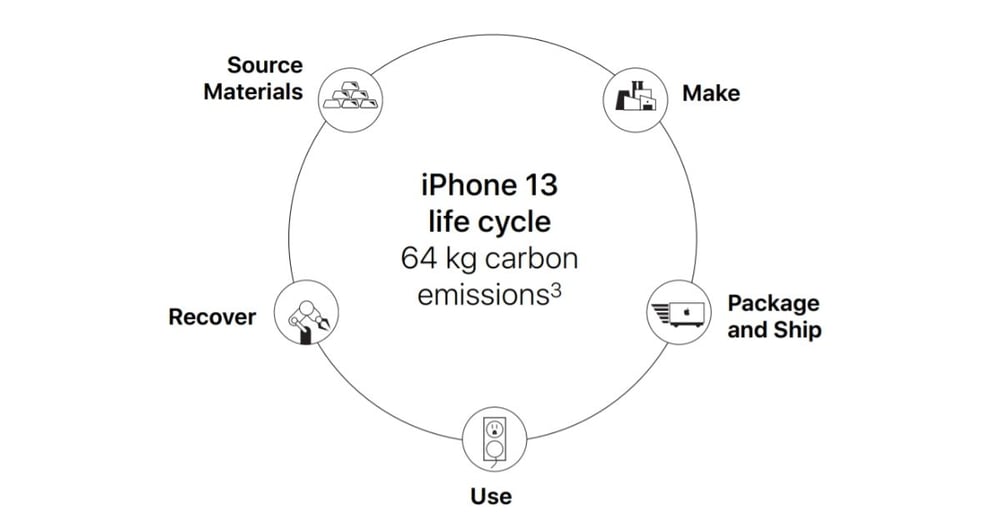 The phones are available to buy from Friday and are expected to ship a week later, with a price range of between £679 and £1049, depending on the model.

Not ones to sit still for long, Apple has also rolled up two other launches this week, announcing an update to its Apple Watch and the launch of a new iPad mini.

The Apple Watch Series 7 features a larger and more durable screen that will cover the whole face of the watch and is said to be the company’s most crack-resistant screen ever designed. The watch also features a new USB-C charger that increases charging speed by around a third.
That said, don’t get too excited – problems in the production and supply chains mean Apple doesn’t yet know exactly when the Watch will be on sale. The company is confident it will be before Christmas, though with a recommended retail price of around £290, it represents a pricey stocking filler.

If you want to know how we can help you to enjoy the benefits of the new Apple iPhone 13, get in touch with our friendly sales team to find out how we can put the latest mobile tech at your fingertips.